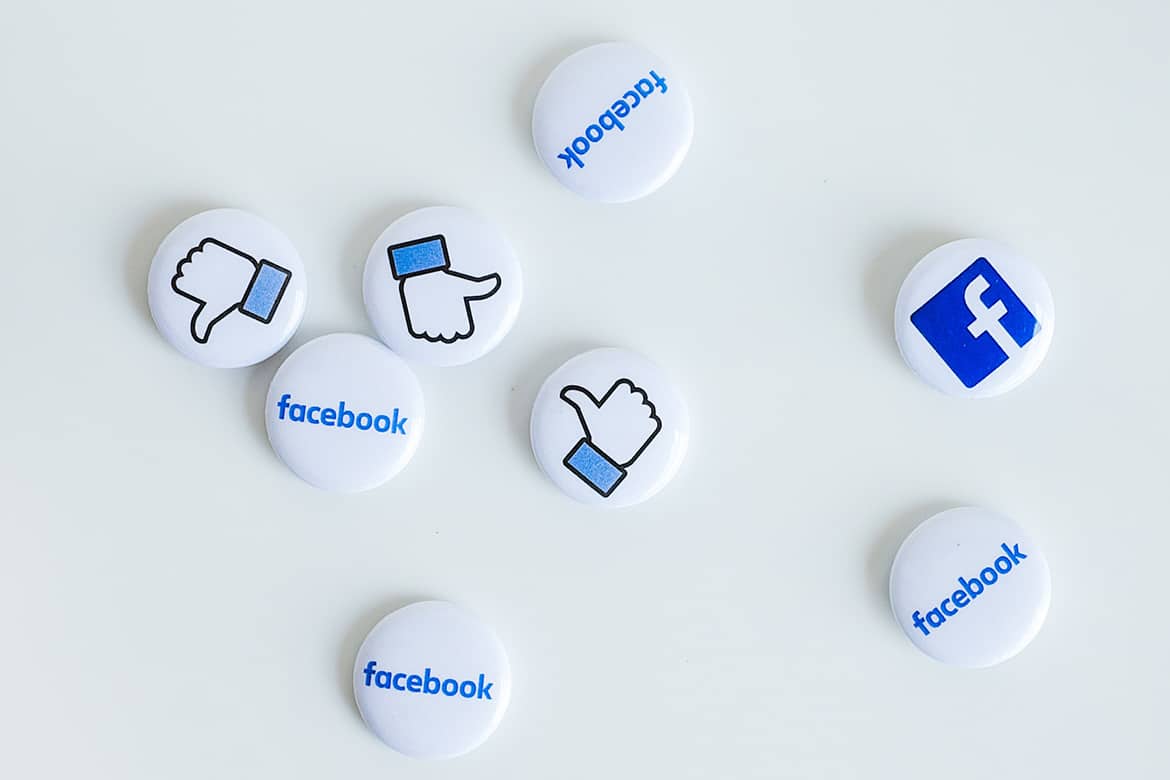 Despite being under antitrust investigations in U.S. and E.U., Facebook today is rolling out a new feature that highlights the extent to which its suite of apps now interoperate. The company this morning introduced a consumer-facing tool called “Accounts Center,” which is found in the Settings section of Facebook, Instagram and Messenger. The feature aims to give users the ability to manage their connected experiences across Facebook-owned apps, like Single Sign On and Facebook Pay, for example.

In the new settings area, you’ll also be able to make adjustments to how your Stories post — for instance, whether you want your Stories to publish to both Facebook and Instagram at the same time.

Facebook says users who choose to use Accounts Center won’t have to publicly use the same identity across all of Facebook. You could, for instance, continue to use a personal profile on Facebook while using Instagram to promote your business or hobbies. But the feature will likely be more useful for those who do maintain the same identify across platforms, as you can do things like sync your profile photo across apps.

The new feature, however, brings to light the extensive data collection operation Facebook has built by way of its various apps. In a blog post, Facebook clearly states that it uses information from across its suite of apps to personalize your experience, including which ads are shown. In other words, even if you maintain different identities publicly, Facebook is aggregating your data behind the scenes. This allows it to maintain its market dominance in social and potentially stifle new competition. This matter has been at the forefront of the U.S. government’s antitrust investigations, and elsewhere, which are still ongoing.

Without intervention from regulators, Facebook isn’t slowing on plans to make its suite of apps ever more interoperable. This summer, for example, it began testing the merger of Instagram and Messenger chats. Those efforts continue today.

Facebook says the test of the new Accounts Center will begin this week across Facebook, Instagram and Messenger, those companies that are undertaking in-house Paid Social activities may wish to keep an eye out on this new function as this will enviably mean more options to target and greater data sets for you to explore when creating audiences for your Paid Ad’s 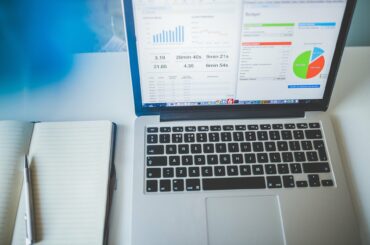 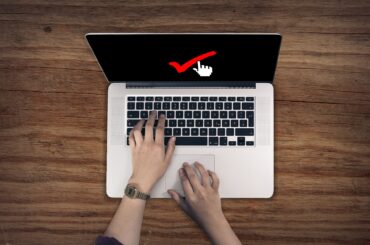 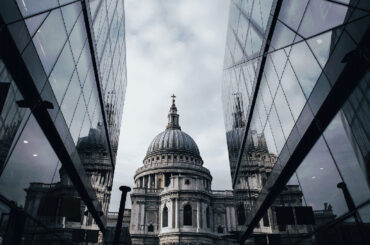