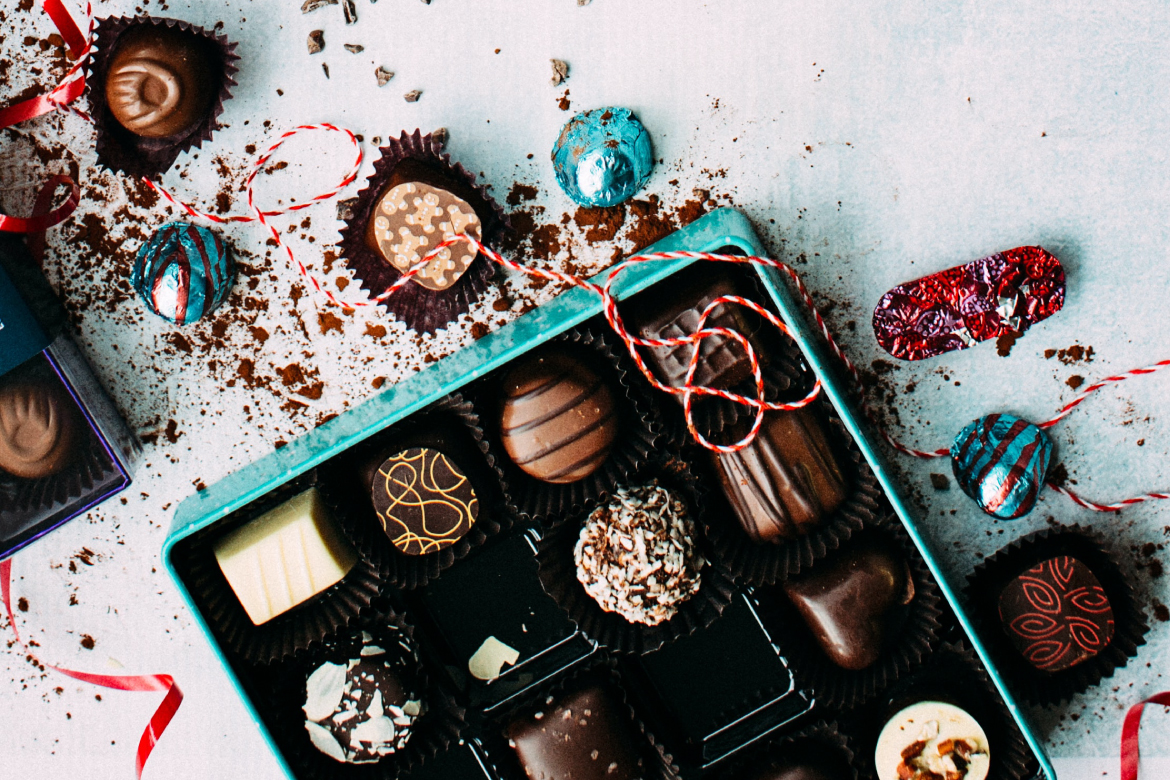 No matter what time of year, now is always a good idea to start thinking about your festive holiday marketing plans for the end of 2021.

Seeing as you are here discovering on how to prep your digital marketing strategy for the Winter 2021 Festive Holiday Season this year, we are hazarding a guess that is exactly what you’re looking to do.

Multiple studies show that holiday sales — specifically those during the end of the year — account for 20-30% of annual revenue.

So, now is a definitely a great time to start warming up those creative minds and start putting the wheels in motion to get everything strategised, planned, created and deployed.

Having an excellent well crafted digital strategy is utterly essential. You key to unlocking more potential this year should be layering in a more holistic omni-channel experience for your marketing.

Consumer habits have changed during the Pandemic!

Don’t fall into the trap of deploying the same old year on year tactics or maybe your agency have just rolled out the easiest option for them? People maybe moving back to a more traditional work-place environments, but they have become so used to being stuck at home, and with this they have formed new habits! It’s our role as an agency to explore how to connect these people and get them to interact with brands.

So, you can see the appeal of making sure your business/brand is visually represents across a multitude of channels (Omni-Channel) makes great for a great digital strategy.

As part of our “2021 Guide to eCommerce Festive Holiday Marketing” series, we are are going to explore Instagram and give your some helpful tips to help you get started.

Instagram is a place for visual content both images and video, creating stunning impactful visual delights will allow your brand to clearly stand out from the competition. High-resolution images and videography will help communicate and educate about your brands products and services. But written content, keywords, and #hashtags should be just as detailed and informative if you want your instagram content to be strong this holiday season.

Product information should contain at least three specifications, and include most accurate shipping information and possible cut off dates.

2. Ensuring you tag your products to gain extra reach

Users of Instagram are not there to buy – they are on the platform to take their minds off their day to day tasks and be connected to the world & friends and piers.

It is therefore our job as marketers at One9Seven6 to ensure these people see your products and know about your services, turn them into prospects to loyal fans and customers, and maintain the a constant line of communications via the Instagram platform.

You can achieve these desired results through product tags on Instagram, especially ones focusing on the holiday clientele and purchasers. While you can present your products charmingly well in Instagram posts through tags, you can get more traffic from the users who click on the tags to learn more about them. Frequent use of tags across different formats is highly recommended for the holiday season of 2021.

To ensure that your tags reach the many communities and diasporas targeted by holiday season marketing, you can tag products in feed posts, mentions, Instagram Live, stories, reels, and long-form videos.

Get more information on how Instagram recommends you achieve the best tags this holiday season.

Having in-depth knowledge of your Instagram target audience is an essential part of a successful Instagram marketing strategy.

Unless you know what intrigues and motivates your followers, you’ll have a hard time producing the right content to engage them. And unless you know when they are active, you won’t have much success reaching them at the right time.

So it’s important that you learn how to find your target audience on Instagram and discover the best Instagram targeting tactics to reach them.

So what is social proof, well here is an excerpt from Wikipedia on how social proof is best described.

“Social proof is a psychological phenomenon where people assume the actions of others in an attempt to reflect correct behaviour for a given situation.”

Social proof is a term that was coined back in 1984 by author Robert Cialdini in his book “Influence”. This phenomenon is also called informational social influence, and essentially it’s the idea that people copy the actions of others in an attempt to emulate behaviour in certain situations.

For example, if someone isn’t sure how to act in a social situation they may not have encountered before, they take clues from the people around them. If someone is at an event for the first time, it’s natural for them to observe their surroundings to ensure they’re fitting in and acting the way everyone would expect them to act.

In marketing, social proof covers a similar principals – when people shop, they look for reviews, recommendations and ways that others have used a product before making their decision.

This is why online stores work so hard to get people to review their products – it’s a form of social proof that works wonders for increasing the number of people making purchases.

The 6 types of social proof.

Nothing works better than a time sensitive promotional offer or incentive. Most people around the world are busy in their own minds and lives and a well placed and deployed CTA (Call To Action) prompting them to take an action due to time constraints yields great returns.

Consumers grab offers like hot cakes for many reasons. For one, they fall for the limitedness of offers, while many ends up buying more than they planned too, once they start shopping. Offers can include value bundling, support and services, convenience, etc.

Offers are nothing but stimulants to sales, and Instagram wants you to trigger those stimuli.

Try using the following formats to create your posts:

Influencers have authority in specific niches as a direct result of their passion and expertise. They have amassed hundreds of thousands of followers whose interests align with their niche.

Well thats Instagram covered off in brief for part 1 in the series of blog posts.

Instagram is a growing entity that went from 800 million users in 2018 to 1.02 billion in 2021, despite the pandemic (or should I say owing to the pandemic?). This platform is at the perfect place to start telling your brand story and narrative with it.s innovative creative formats but, as you would have probably seen in the news whereby Facebook, Instagram and WhatsApp experienced outages on Monday 4th October 2021 – one clear take-away that brands and businesses should heed is not hedge all their time and investment into one channel to feed and promote their business – and start Omni-Channel marketing.

Other posts in this series 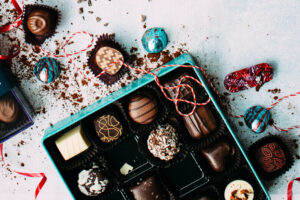 No matter what time of year, now is always a good idea to start thinking about your festive holiday marketing plans for the end of 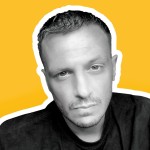 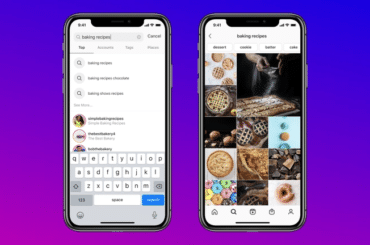 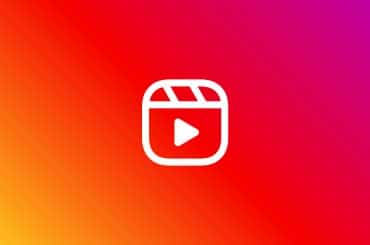 What is Instagram Reels & “How do I use it?”